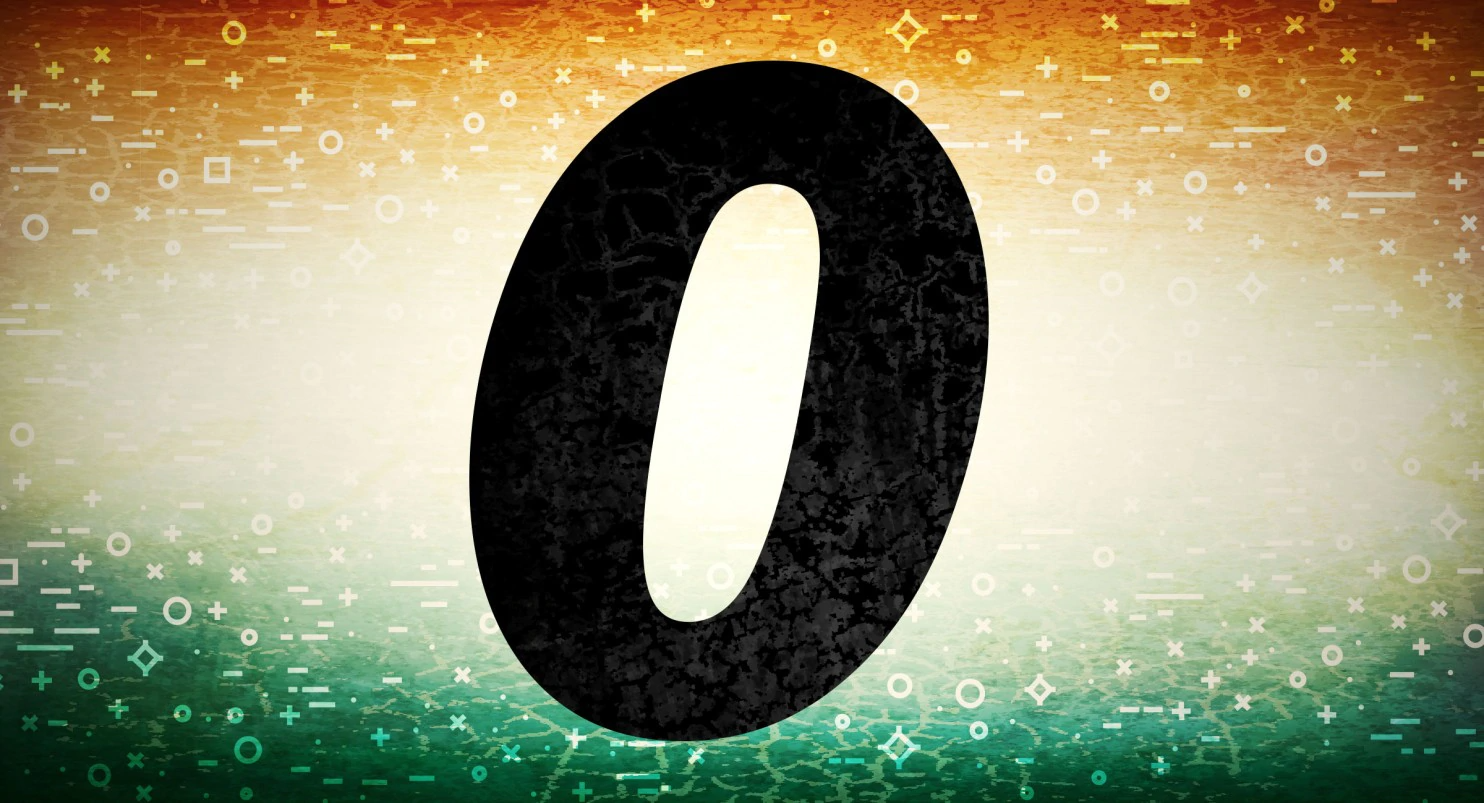 Hello Guys, First of all Happy 71th Republic Day to all. Today I'll show you some innovations, that are invented in India.


Guys we all know that India is one of the oldest civilizations in the world, with a super rich culture and history.

But did you guys know that there so many things that you guys use on a daily basis were invented in India and Indians have indeed invented many things.

So many so that you guys have no idea. You heard it right guys, today post is on top 10 inventions you didn’t know came from India.

So without much wasting, lets get's Started :-

On number 10 we have- “Yoga” Yoga is a physical, mental and spiritual practice which was originated in ancient India and this no less than any invention, because today people practice yoga in all over the world.

Hit the share button, if any of you practice yoga, I do and if you do yoga and see a practical change in your lifestyle then say thank you to India for inventing yoga.

Guys its been said that first yoga guru was lord "Shiva" yes, our very own bholenath, also known as Adi yoga Shiva, regarded as the god of yoga, mediation and arts.

From past 5000 years people in northern India are practicing yoga and its been said that the word yoga is written in the ancient Veda- Rigveda.

And later brahmins developed this practice further and documented their experiences and today we found more than 200 records on yoga from that era.

So, guys keep practicing yoga and stay happy physically, mentally, and spiritually and say thanks to India for yoga.

Now we all wash our hair and to clean our hair we have shampoo, on number 9 we have- “shampoo”.

In English language shampoo word entered through the Indian subcontinent dated back in 1762 and was generated from the word "Champi".

Champi its been said that there are so many herbs used in India’s subcontinent to extract juice from them and used as a shampoo since ancient times, and its made by boiling lychee and Indian gooseberry.

We should give the credit to Sake dean Mahomed, a Bengali traveler, surgeon and entrepreneur for introducing shampoo to Britain in 1814. How many of you knew or forgot that shampoo was invented India.

On number 8 we have- The USB Universal serial bus was developed to simplify and improve the interface between personal computers and peripheral devices.

In year 1994 major IT and Tech companies like IBM, Microsoft, Intel, Compaq, NEC, all came together and made a team to start the development of USB.

Guys their goal was to make a device that can be connected to external devices easily. One of the team members from that team was "Ajay Bhatt", who invented the USB.

And he didn’t earn anything from this invention because he believed that it was a team effort. Thank you "Ajay Bhatt" for giving us USB.

On number 7 we have- “ruler” Who all liked geometry in school, I never liked it and in that we used rulers? Guys its been said that Indians has been using ivory made rulers since Indus valley civilization prior to 1500 BCE.

Apparently these rulers were used to make many famous monuments in that time with pretty amazing accuracy.

And they had units corresponding to 1.32 inches and were marked with extremely precised subdivisions within 5000th of an inch.

What should I say about our ancient civilization, I mean its amazing?

On number 6 we have- "Chess" This all-time top game for intellectuals, is also an Indian invention.

Its been said that chess was originated in eastern India in around 6th century AD during the Gupta Empire.

That time chess was called as Chaturanga. Guys its been said that the development of this game and chess board was likely due to India’s mathematical enlighten involving the creation of the number zero.

So, keep on playing chess and thanks India for this game.

On number 5 we have- “Plastic surgery” Back in 6th century BC an Indian physician named "Sushruta" often called as The Father of surgery.

He wrote a reference book on medicine and surgery in which he explained his ancient surgery procedures.

And not just this, he also included thousands of plants and their medicinal use, including step by step process of performing surgeries like nose reconstruction, skin transplantation from one part of body on another part.

Its been said that the famous Rhino plastic surgery, procedure which is the procedure of nose reconstruction, was performed by Sushruta.

Not just this he even performed Cataract surgery and doctors from all over world come to him to learn surgery procedures.

On number 4 we have- “Cotton” Nothing feels better than the touch of cotton on your skin. Indians started Cotton cultivation in 5th century BC.

which started in northwest parts of India and the Cotton spinning and fabrication methods from that were still used till India industrialized.

Jute, Cashmere, Wool were also originated in India which are used in all over world to produce clothing.

If we are talking about cotton, we should talk about the Buttons as well, on number 3 we have- “Buttons”.

Buttons have been discovered in the Indus valley civilization in 2006 BC, so simple yet revolutionary.

Its been said that the first ever button was invented 5000 years ago. Today all these expensive clothing cannot be made without the buttons and are being used worldwide.

Guys think about this if buttons weren't invented, how our life would change and how fashion industry would be today.

On number 2 we have- “wireless communication” In year 1895 Sir "Jagdish Chandra Bose" showed the world his invention of radio communication wave.

He sent an electromagnetic wave across 75 fts at the townhall in Calcutta, the wave passed through walls rang a bell and ignited some gun powder.

Bose never did patent his work that’s why almost after a century, he finally got credit for this invention.

Finally on number 1 we have- "Zero" People in ancient time had always thought that there should be some sort of a sign to indicate nothing.

Well guys their worries were put to rest in 5th century AD, when the great mathematician "Aryabhata" invented Zero as a symbol of nothing, because of it subtraction, addition and other mathematical operations got hell a lot easier.

Now guys I know many of you doesn’t like maths even I didn’t like maths in school and colleges. But if zero was not there we wouldn’t have binary system and even computers.

Guys I had so much fun making this post and I got to know so much which I didn’t know.

I hope this post was knowledgeable and you guys liked it, so many things were invented by Indians that I had no idea!.

Share it as much as you can, thanks for reading & Happy 71 Republic Day.

Top 10 Emerging Technologies that will change the world